Viber is one of the most commonly used application in both iPhone and Android phones for making free calls, texts using internet for free. Viber can make communication between two users if both of them have the app installed on their mobile phone. Installing Viber on your phone is very easy but recently many people had started to say that they are getting unwanted calls and they do not know how to block them. If you fall in the same category then i will tell you a small trick to block unwanted calls from someone’s phone number in Viber for both Android and iPhone. 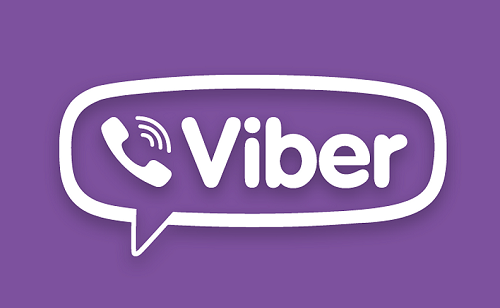 Viber is also available for download from it’s official site and if you are willing to install it on your Windows or Apple computer and use it for free with Internet.

Viber which was introduced way before WhatsApp was a great success and people started to use Viber frequently as it reduced the call charges completely. The one reason why Viber is more better than WhatsApp, Line or WeChat is because they provide their own official version that could be downloaded and installed on your computer whereas you to use Bluestacks for the other apps to make them work on your laptop or PC.
Only Way :
Remove their number and name from your default contacts app list and they cannot contact you anymore through Viber.
The main problem with Viber is that it automatically syncs all of your contacts and adds it to the Viber’s contact list. Unlike WhatsApp Viber doesn’t provides facilities to block a user bu default. But there’s a way to work around for this issue. This is a simple trick with which you can block any Viber user who is troubling you continuously.

3 thoughts on “How to Block Someone’s Phone Number in Viber (iPhone and Android)?”

Complicated issues can be resolved with simple solutions such as downloading Instagram photos, DP of public account. Check out the tool on Download Insta DP here.